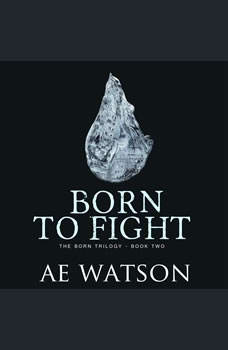 Twenty years ago scientists made some remarkable discoveries with genetics and the ability to perfect the babies we gave birth to. Ten years ago the governments of the world made a hard choice: earth or people. Nine weeks ago the choices they made came full circle. Fourteen days ago the truth of their mutations leaked out into the borderlands and other areas. Yesterday the worst thing they ever made learned about what she was. Today she's coming for them, and she knows about the strengths they gave her. Tomorrow she plans on destroying everything. She plans on starting with her own creator. Her own father.

The New York Times–bestselling Razorland saga from Ann Aguirre continues.Since the war ended, Tegan has dreamed of an epic journey, so when she has the opportunity to sign on as ship's doctor, she can't wait. It's past time to chart her course...