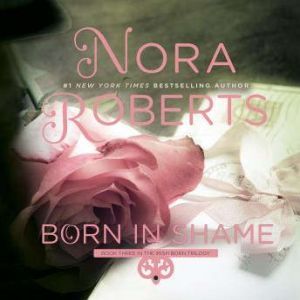 Shannon Bodine’s life revolves around her job as a graphic artist at a New York ad agency. But her world turns upside down when she learns the identity of her real father: Thomas Concannon.Obeying her late mother’s wishes, Shannon reluctantly travels to County Clare. There, amid the lush landscape steeped in legend, she meets her half sisters and their families, but she’s wary of opening her heart to them—or to their charming neighbor…Murphy Muldoon is a successful farmer and horse breeder with a romantic streak that can turn the most trite sentiment into poetry. Soon, his striking good looks and unpretentious ways have Shannon discovering the possibility of a love that was meant to be.“With prose that’s lively and compelling, Roberts creates exceptional characters whose relationships with each other develop and grow, and live on in the reader’s imagination and heart.” —Publishers Weekly“Her knack for crafting a good Irish romance could have kept this series going indefinitely.” —The Romance Reader 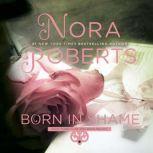 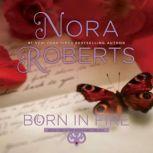 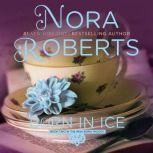