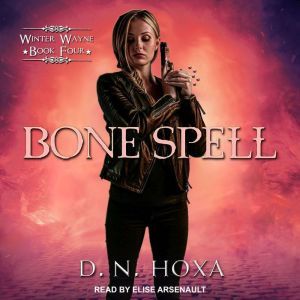 What do you do when the villain in your story just won't stay dead? Better yet, what if you're the only one who can see her for who she truly is? I was ready for life to settle down for a while after the end of the war that Galladar-the-fairy brought to Earth. Unfortunately, destiny had other plans in store for me. When a ten-year-old boy pops up in the backseat of my car and tells me he saw himself coming to me in a vision, things slowly begin to go to hell. Everybody wants him and nobody knows why. As if that wasn't enough, my sworn enemy, the Hedge witch Jane Dunham, will stop at nothing to get the kid, and she wants to destroy my entire world from the inside out while at it—her words, not mine. And she's found the perfect way to do it. I never knew much about my father, aside from what my mother told me. I never cared to ask, either, until that Hedge witch got the idea into my head. Now, there's no stopping old secrets from coming out, and when they do, killing Jane Dunham isn't going to be the hardest thing I'll have to deal with. But when everything is said and done, who knows? Maybe I'll finally get my rooftop date with Julian Walker. 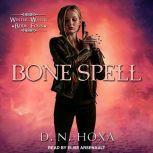 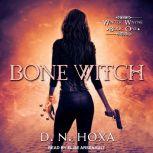 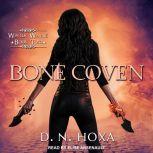