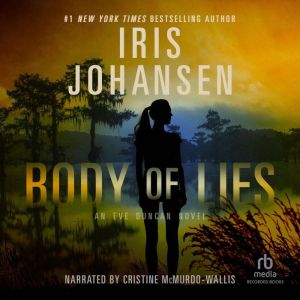 Eve Duncan became a forensic sculptor after the disappearance of her daughter Bonnie, whose remains were discovered ... yet unrecognizable. Driven by a need to liberate innocence from the shroud of death, she obsesses over recreating the likenesses of faceless, decomposed murder victims, using only their bare skulls as a guide. Fleeing to Baton Rouge to take on the project of identifying a skeleton, Eve is forced to work in secrecy, given only the sketchiest of information, and she can’t help but wonder if the high-level security that surrounds her is meant to protect her ... or imprison her. 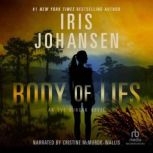 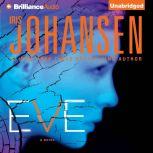 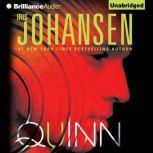