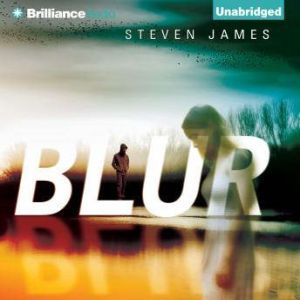 The isolated town of Beldon, Wisconsin, is shocked when a high school freshman’s body is found in Lake Algonquin. Just like everyone in the community, sixteen-year-old Daniel Byers believes that Emily Jackson’s death was accidental. But at her funeral, when he has a terrifying vision of her, his world begins to rip apart at the seams.Convinced that Emily’s appearance was more than just a mere hallucination, Daniel begins to look carefully into her death, even as he increasingly loses the ability to distinguish fantasy from reality.What’s real? What’s not? Where does reality end and madness begin?As Daniel struggles to find the truth, his world begins to crumble around him as he slips further and further into his own private blurred reality.Full of mind-bending twists and turns, Blur launches a new trilogy of young adult thrillers from Steven James, a master of suspense. 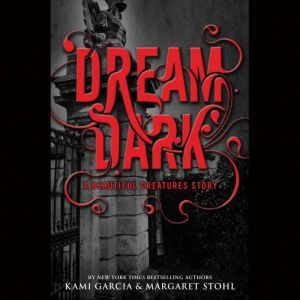 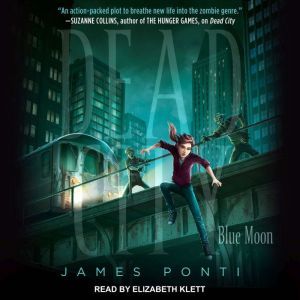 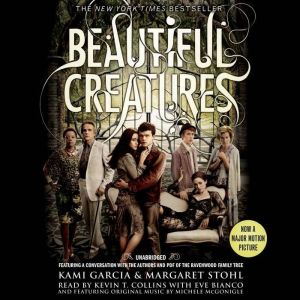 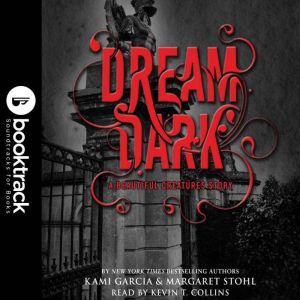 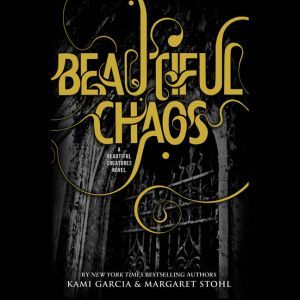 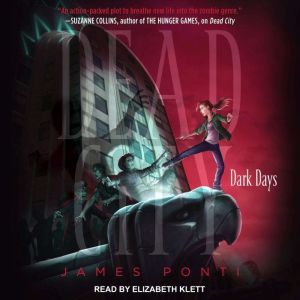 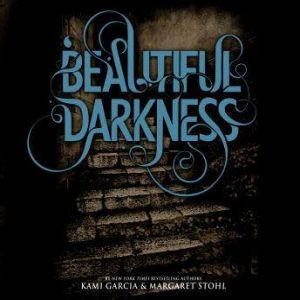 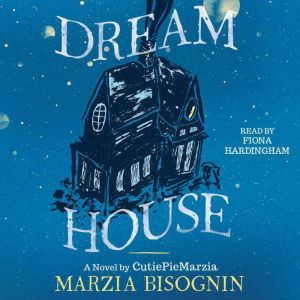 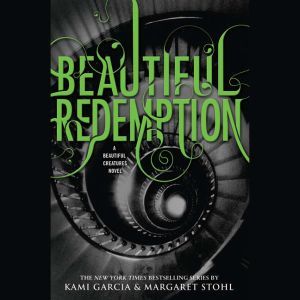 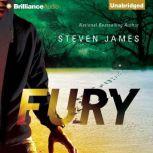 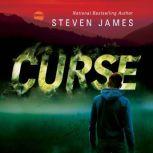