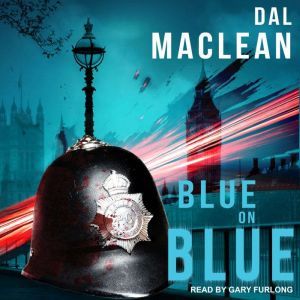 After three years working as a private investigator, newly reinstated Detective Inspector Will Foster still holds himself responsible for the death of an officer under his command. But he's returned to the Met bent on redeeming himself and that means bringing down gangland boss Joey Clarkson. Will's prepared to put in long hours and make sacrifices for his work, even if it comes at a cost to his nascent romance with international model, Tom Gray. After all, Tom has a history of wandering but crime is a constant in London. And Will has committed himself to the Met. But when a murder in a Soho walkup leads Will into the world of corruption, he finds himself forced to investigate his own friends and colleagues. Now the place he turned for redemption seems to be built upon lies and betrayal. And someone is more than willing to resort to murder to keep it that way. Contains mature themes.