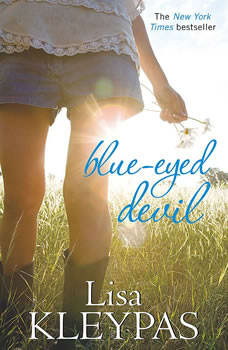 Hardy Cates is self-made millionaire from the wrong side of the tracks, a hot-blooded, blue-eyed devil who risked everything to follow his dreams. He’s broken all the rules . . . and more than a few enemies along the way. Now it’s time to for payback.

Haven Travis defied her wealthy family’s expectations and ran off with a dangerous man. Now she’s back, humbled and determined to protect her heart. Hardy Cates is her family’s enemy—and the last man Haven wants. But her heart pulls her closer to his fire, even though her head says stay away.

Hardy and Haven made heartbreaking choices before. Will they resist a passion they both know is wrong, even when it feels so right?