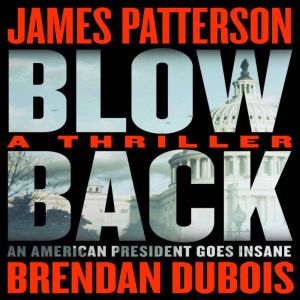 US President Keegan Barrett has swept into office on his success as Director of the CIA. Six months into his first term, he devises a clandestine power grab with deadly consequences.

Barrett personally orders CIA agents Liam Grey and Noa Himel to execute his plan, but their loyalties are divided. The CIA serves at the pleasure of the president, yet they’ve sworn to support and defend the Constitution of the United States against all enemies, foreign and domestic.

When the threat comes directly from the Oval Office, that’s where the blowback begins.