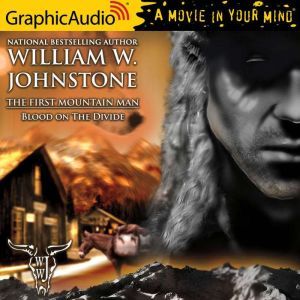 Blood on the Divide

When the mountain man Preacher chances upon a new settlement just as the notorious Pardee brothers are about to attack it, a chain of events unfolds that puts the mountain man smack in the middle of a nefarious plot fashioned by human vultures who prey on innocent pilgrims – a plot Preacher will risk his life to destroy. Before the dust settles, he'll take on an ever-widening circle of villains, including Pawnees, Blackfoot, Red Hand's band of renegade braves and a hand-picked team of assassins bent on his demise. 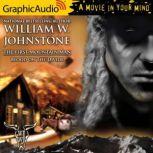 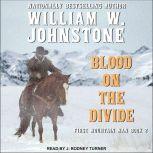