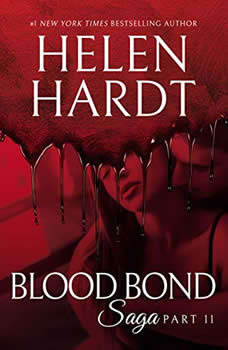 Darkness tempts Dante Gabriel at every corner, and he struggles to maintain the control he was never taught when he came of age. His ghost father, his cousin, and the voodoo priestess under Claiborne Bridge continue to help, even as he descends further toward madness.Erin Hamilton is more in love than ever. She doesn’t fear Dante, even when he’s not himself, and she’s willing to do anything to put an end to his suffering and to find her best friend and the others. An unexpected visitor who arrives with a valuable gift could be the key.