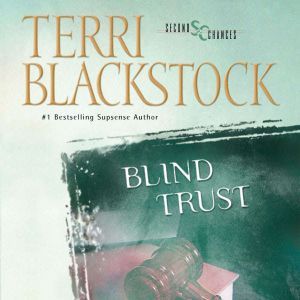 Two weeks before he was to marry Sherry Grayson, Clint Jessup disappeared without a trace. Now, suddenly, eight months later, he's back with no word of explanation. Only an impossible request: trust him. Trust him despite the devastating past. . .and an inexplicable and increasingly frightening present. Whatever secret Clint is hiding, it's changed him. And it's about to change Sherry, sweeping her and Clint into a terrifying whirlpool of pursuit and intrigue--one where death and deliverance teeter on a razor edge of circumstance that can either restore or forever destroy Sherry's faith not only in Clint, but in others, and perhaps in God himself. Blind Trust is part of the Second Chances series by award-winning suspense novelist Terri Blackstock. Combining fast-paced reading with realistic characters and situations, Second Chances takes readers to where the conflict between good and evil becomes the proving grounds of faith. 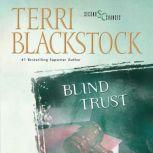 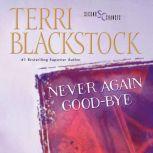 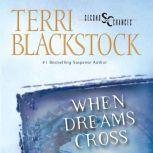