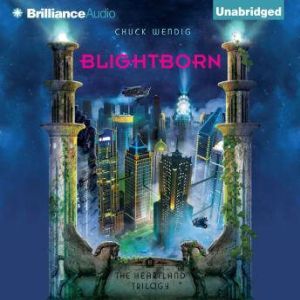 Cael McAvoy is on the run. He’s heading toward the Empyrean to rescue his sister, Merelda, and to find Gwennie before she’s lost to Cael forever. With his pals, Lane and Rigo, Cael journeys across the Heartland to catch a ride into the sky. But with Boyland and others after them, Cael and his friends won’t make it through unchanged.Gwennie’s living the life of a Lottery winner, but it’s not what she expected. Separated from her family, Gwennie makes a bold move—one that catches the attention of the Empyrean and changes the course of an Empyrean man’s life.The crew from Boxelder aren’t the only folks willing to sacrifice everything to see the Empyrean fall. The question is: Can the others be trusted? They’d all better hurry. Because the Empyrean has plans that could ensure that the Heartland never fights back again.Chuck Wendig’s riveting sequel to Under the Empyrean Sky plunges readers into an unsettling world of inequality and destruction, and fleshes out a cast of ragtag characters all fighting for survival and, ultimately, change. 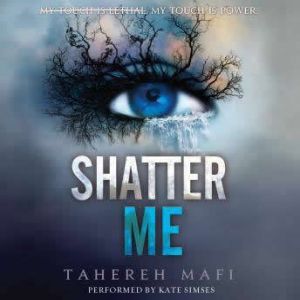 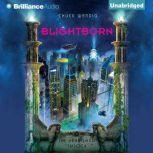 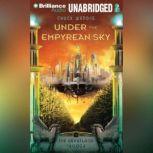 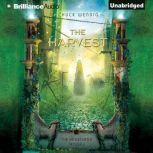 Under the Empyrean Sky
The Heartland Trilogy #1

The Harvest
The Heartland Trilogy #3