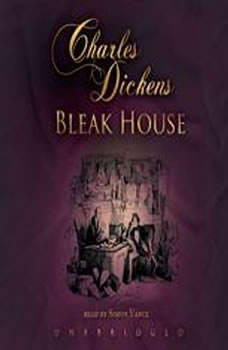 The novel follows the fortunes of three characters, Esther Summerson, Ada Clare, and Richard Carstone, and the relations of these three young people in the Jarndyce household. The story they tell embodies Dickenss merciless indicment of the Court of Chancery and its bungling, morally corrupt handling of the endless case of Jarndyce v. Jarndyce, giving the novel its scope and meaning. Included is one of Dickenss most savage judgements on an indifferent society.