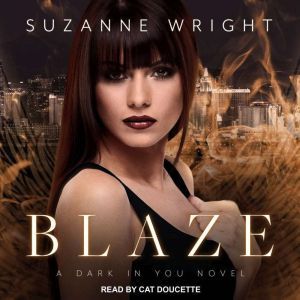 Defeat the enemy. Win the boy. Live happily ever after. But life "ever after" isn't as easy as it used to be. Harper's gone from being a member of a small demon lair to co-Prime of one of the most powerful lairs in the U.S., with a mate who, though hot as hell, is just a mite overprotective—I mean, you get kidnapped by dark practitioners just once . . . Then one of Knox's demons goes rogue, and in his madness decides Knox Thorne must die. Harper's worried. Knox isn't—at least until he discovers his mate's willingness to get between him and danger. Now, Knox has a new priority: Keep Harper safe . . . no matter what it takes. But Harper begins to suspect there's more danger than one rogue demon. It seems the combined strength of Harper and Knox has upset the balance of power in the demon world and there are those who are determined to right that wrong. Because when you move up the food chain, sometimes the other predators just want to take a bigger bite. Contains mature themes. 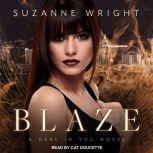 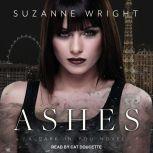 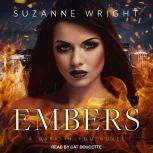 Embers
Dark in You #4