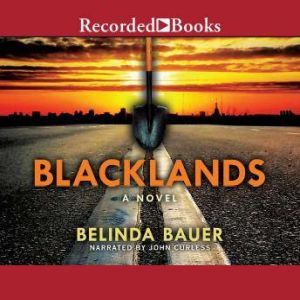 Debut author Belinda Bauer crafts an incredibly moving first novel in Blacklands. Twelve-year-old Steven is determined to put an end to his family's misery and find the remains of his uncle, who was believed to be murdered as a child by a local pedophile. Steven spends his days digging for clues around his grandmother's home, but when his search fails to unearth anything new, he reaches out to the only person with answers-the accused murderer now serving life in prison.