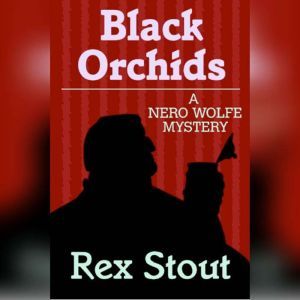 Nero Wolfe has left his comfortable brownstone for the promise of a remarkably rare black orchid at a flower show—but before Wolfe and his perennially hardy sidekick, Archie Goodwin, have a chance to stop and smell the roses, a diabolically daring murder takes place right under their noses and puts a blight on the proceedings. Now Wolfe's fancy turns to thoughts of weeding out a murderer—one who's definitely not a garden-variety killer. Only then will Wolfe be ready to throw his weight into a second  thorny case, involving a rich society widow bedeviled by poison-pen letters—and a poisonous plot as black as Wolfe's orchids . . . with roots that are even more twisted.

“It is always a treat to read a Nero Wolfe mystery. The man has entered our folklore.”—The New York Times Book Review

A grand master of the form, Rex Stout is one of America’s greatest mystery writers, and his literary creation Nero Wolfe is one of the greatest fictional detectives of all time. Together, Stout and Wolfe have entertained—and puzzled—millions of mystery fans around the world. Now, with his perambulatory man-about-town, Archie Goodwin, the arrogant, gourmandizing, sedentary sleuth is back in the original seventy-three cases of crime and detection written by the inimitable master himself, Rex Stout. 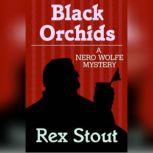 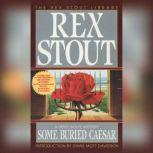 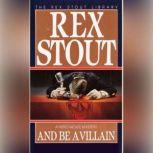 And Be a Villain
Nero Wolfe #13