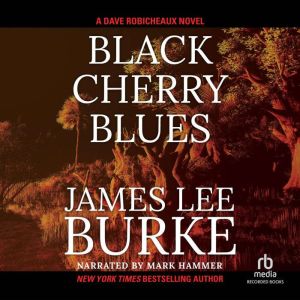 Dave Robicheaux had begun to put the pieces of his broken life together again when an old friend turned up on his doorstep, dredging up old memories and new threats. 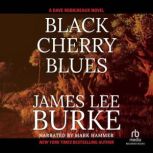 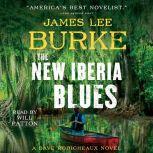 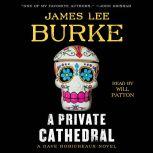