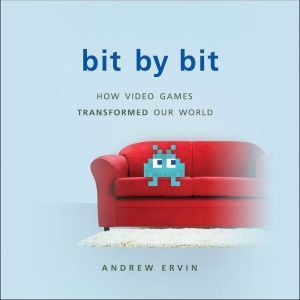 Bit by Bit: How Video Games Transformed Our World

An acclaimed critic argues that video games are the most vital art form of our timeVideo games have seemingly taken over our lives. Whereas gamers once constituted a small and largely male subculture, today 67 percent of American households play video games. The average gamer is now thirty-four years old and spends eight hours each week playing--and there is a 40 percent chance this person is a woman.In Bit by Bit, Andrew Ervin sets out to understand the explosive popularity of video games. He travels to government laboratories, junk shops, and arcades. He interviews scientists and game designers, both old and young. In charting the material and technological history of video games, from the 1950s to the present, he suggests that their appeal starts and ends with the sense of creativity they instill in gamers. As Ervin argues, games are art because they are beautiful, moving, and even political--and because they turn players into artists themselves. 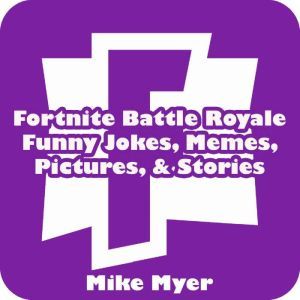 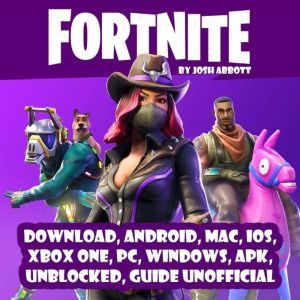 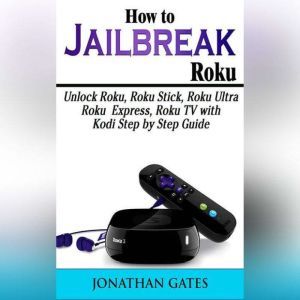 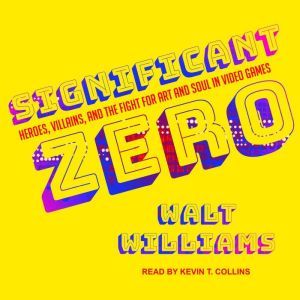 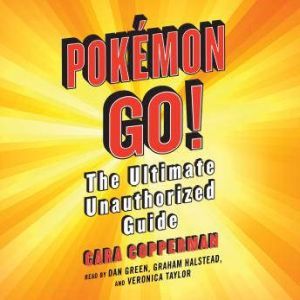