Blow out a candle. Make a wish. Your last one.Eight years ago, Elliott Nash’s daughter was murdered. Since then, everything the brilliant former criminal psychologist had is a memory—his child, his career, his wife, and his home. Now he lives on the streets around Washington, DC, with only a bottomless well of guilt and nightmares to make him feel alive. Until Amy Scowcroft solicits his help.She refuses to believe that her daughter, Lacey, who was kidnapped a year before, is dead. To the police, it’s a case gone cold. To Elliott, it’s redemption. In fact, Amy has stumbled upon an unnerving new clue: Lacey is just one of seven children from broken homes who vanished near their birthdays. Right now, it’s all they have to run with. Right now, they have no idea where the chase will lead.As Elliott navigates the streets he knows so well, he and Amy will discover how dark they are—and how many secrets they conceal. Because in a search this harrowing, everybody has something to hide. 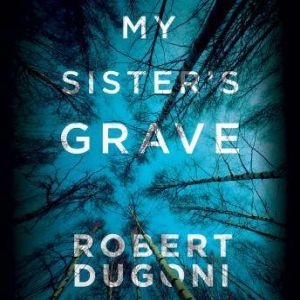