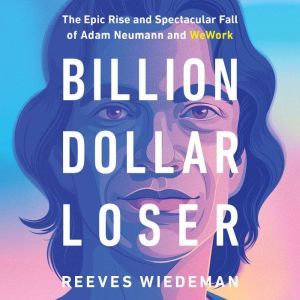 With incredible access and piercing insight, New York magazine contributing editor Reeves Wiedeman tells the full inside story of WeWork and its CEO, Adam Neumann, who together came to represent one of the most audacious, and improbable, rise and falls in American business.   In its earliest days, WeWork promised the impossible: to make the American work place cool. Adam Neumann, an Israeli immigrant determined to make his fortune in the United States, landed on the idea of repurposing surplus Brooklyn office spaces for the burgeoning freelance class. Over the course of ten years, WeWork attracted billions of some of the most sought-after investment capital in the world, while spending it to build a global real estate empire. Moving between the worlds of New York real estate, Silicon Valley venture capital, and the very specific spiritual and intellectual force field erected by Adam Neumann himself, Billion Dollar Loser lays bare the internal drama inside WeWork, beginning with the breakneck speed at which its CEO built and grew his company. Culminating in a day-by-day account of the five weeks leading up to WeWork’s botched IPO, Wiedeman exposes—thanks to over two hundred interviews—the story of the company’s Hail Mary pass to finally secure the funding that would make its business model work. Billion Dollar Loser is the first book to indelibly capture the highly leveraged, all-blue-sky world of American business in President Trump’s first term, and also offers a sober reckoning with its fallout. 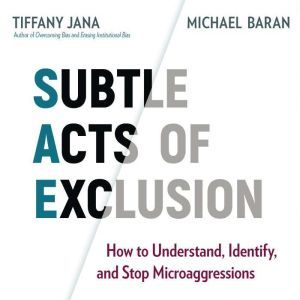 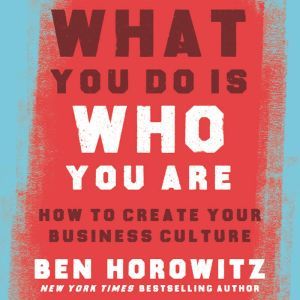 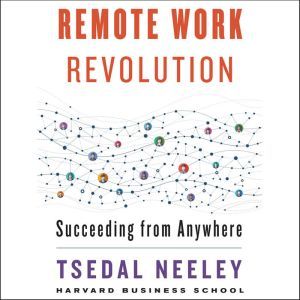 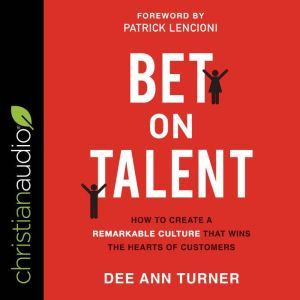 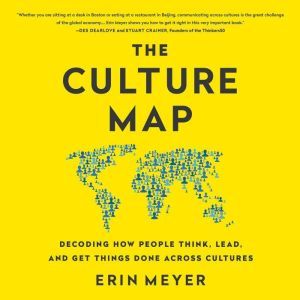 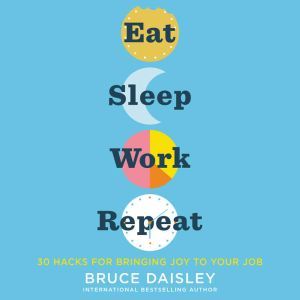 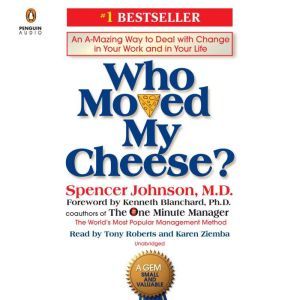 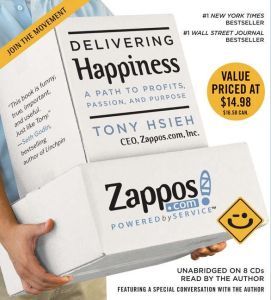 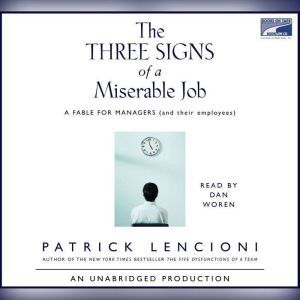 The Three Signs of a Miserable Job
Patrick Lencioni
Club: $7.00