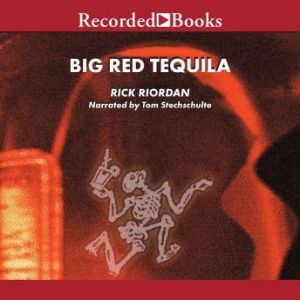 Edgar Award winner Rick Riordan captures San Antonio at its grittiest with his mysteries featuring Jackson "Tres" Navarre--unlicensed P.I., Tai Chi master, and imbiber of Big Red cream soda laced with tequila. It's been a decade since his father was murdered, and Tres left town. But he's got an itch that can only be scratched by looking for answers. Returning to San Antonio with his enchilada-eating cat, he uncovers a conspiracy involving the Mafia and dirty politicians. It isn't long before Tres stirs up more trouble than he can handle and finds himself the target of ill-willed bullets. Riordan paints a memorable portrait of Texas in its many unique hues, while narrator Tom Stechschulte captures the characteristic flavor of the Lone Star state. 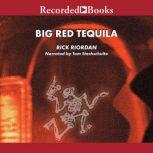 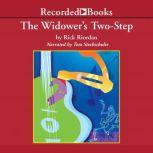 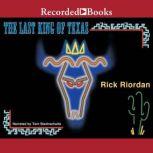