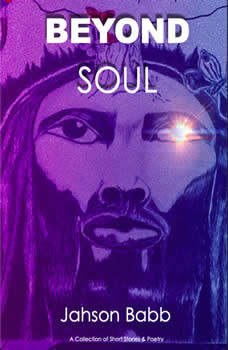 Beyond Soul is a vibesy and rhythmic infusion of word and song. This collection sets our imagination on fire with pensive rendition from unlikely and mysterious characters, including Mr. Great White Whale, West Frog, Kilaueau Volcano, Pyramid Mist and much more. The audio book promises a truly enthralling, eclectic and exciting journey into subconsciousness.