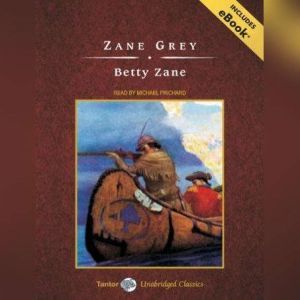 Betty Zane is the story of the first settlers in the Ohio Valley and their fight for survival during the Revolutionary War. The British have organized and incited the various eastern tribes to attack American "Rebels" in this lesser-known theater of the war. Betty is a fiery beauty whose quest for romance with Alfred Clarke is interrupted time and again by Indian raids and battles. In an unexpected twist, it is Betty who turns the tide at the final battle of Fort Henry. Inspired by the life and adventures of his own great-great-grandmother, Betty Zane is Zane Grey's first novel. This and the other two books in the Ohio River series are considered some of Grey's best work. 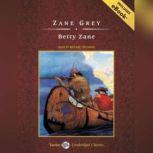 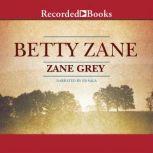 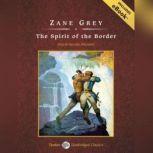 The Spirit of the Border
Ohio River #2