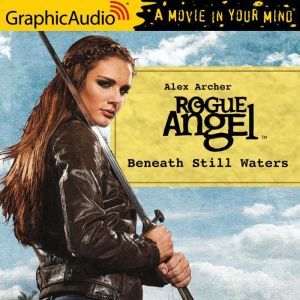 A wrecked German bomber…key to the secrets of the Third Reich? All it took was one phone call and TV show host and archaeologist Annja Creed is in mortal danger. Her producer Doug Morrell has been abducted by a greedy treasure hunter who's seeking the lost raubgold, or looted gold of Nazi Germany. The terms are simple: retrieve the bounty and Doug lives. Fail, and he dies… Now Annja and her friends must find a missing German fighter plane that was shot down over the Alps in 1945. According to legend, the aircraft not only holds a shipment of gold the Nazis had stolen, but also carried the last letters of the fuhrer himself. Letters that point to a more startling treasure buried underwater halfway around the world. But Annja isn't interested in treasure, or even unearthing historic relics. Annja has one agenda: get Doug out alive…even if it means drawing her sword from its otherworldly sheath. Even if it means death. Because once greed drives a man to violence, nothing will stop him… 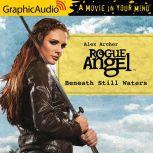