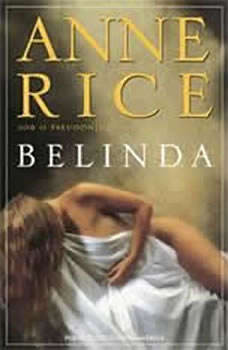 Belinda is the ultimate fantasy. A golden-haired object of desire, fresh and uninhibited. But to Jeremy Walker, a handsome and famous 44-year-old illustrator of children's books, Belinda is a forbidden passion. She's sweet sixteen - and the most seductive woman he's ever known.