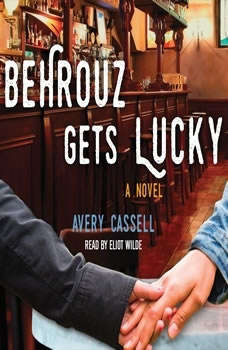 Where can a middle-aged, Persian-American, genderqueer dyke find love these days? Online dating, of course! Only butch dykes need apply Behrouz writes, eager to swap quiet evenings and a drawer full of well-used sex toys for a real relationship. Enter a response from Lucky: younger, rougher, dominant, and far from perfect. Their first meeting explodes into powerful, rough, and panting sex, and Behrouz is soon determined not to let this captivating woman slip away.