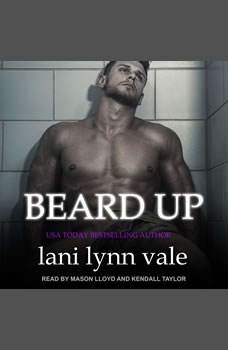 Ghost [gohst] noun: the soul of a dead person, a disembodied, vague, shadowy spirit wandering among or haunting living persons; a mere shadow or semblance; a trace. That noun sums up Ghost and what his life has become with painful precision. He is barely living, merely existing but never thriving. There wasn't much that could pull him from the darkness he willingly inhabits . . . except one thing. Her. She is the reason he's done what he's done, and his life has become what it has become. He haunts his former life, lurking in the background, surviving on occasional glimpses of the only thing good that is left in his miserable life. The horror he has inflicted upon her is nothing compared to the terror that waits for her when someone moves in to take her from him. The thing about being stuck in the past is that it is like walking through life backwards. She is always looking back, so she doesn't see what is happening in front of her. Unfortunately for her, it turns out that the ghosts of the past aren't nearly as terrifying as the monsters of the future. They say that true love is like a ghost, something that many talk about but few have seen. It's a good thing for that, too, because he'll need that element of surprise to protect her. Contains mature themes.