Battlefield of the Mind: Winning the Battle in Your Mind 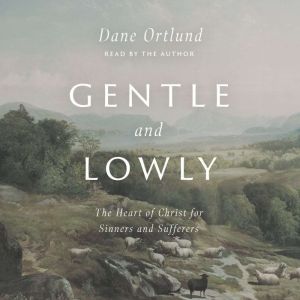