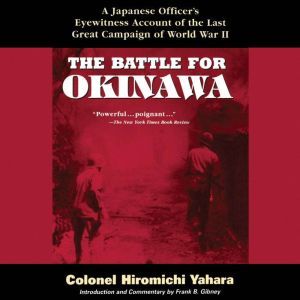 Battle for Okinawa, The: A Japanese Officer's Eyewitness Account of the Last Great Campaign of World War II

This critically acclaimed account of the Battle for Okinawa is told through the eyes of Colonel Hiromichi Yahara, the senior staff officer of the 32nd Japanese Army. It features segments on the Japanese preparation for battle, the American assault, and a summary of how the battle ended. Following the events that occurred in the life of Colonel Hiromichi Yahara, journalist Frank Gibney is able to lay out the importance of the battle and the ways in which both parties fought hard and strategically. A supplemental PDF is included with this audiobook. 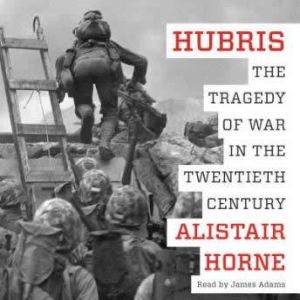 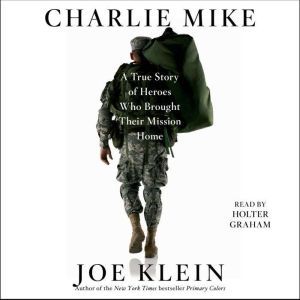