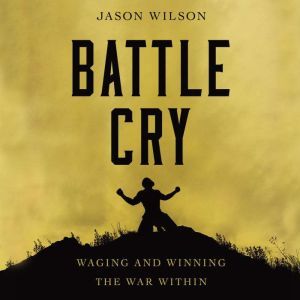 Battle Cry: Waging and Winning the War Within

In a culture that tells men to suppress instead of express, join bestselling author, speaker, and leader Jason Wilson (featured in the award-winning ESPN documentary The Cave of Adullam) as he calls us to unlearn society's definition of masculinity and discover the power of engaging with our emotions.

For decades, Jason was losing the war within--the internal battle that many men wage on a daily basis. He struggled to combat his toxic thoughts and emotions, communicating without composure, and ultimately hurting himself and his loved ones.

When Jason began to release years of unresolved trauma, he learned how to acknowledge his emotions and express them in a healthy way. He discovered that he was strengthened by transparency and vulnerability, which taught him to forgive, trust, and love without limitations.

Soon, Jason's newfound practices began to heal his relationships and transform his life. Throughout his journey of opening up, Jason became a better husband, father, and leader--and you can, too.

Supported by Biblical teachings, the lessons that Jason shares in Battle Cry teach us that we can all be empowered to break through what we've been through. Jason calls us to become better versions of ourselves, equipping us with the mental and spiritual weapons needed to redefine modern masculinity and showing us how to:

Battle Cry proves that it's possible to live beyond the limitations of your mind and finally experience the full life you've always longed for. What are you waiting for? It's time to win the war within. 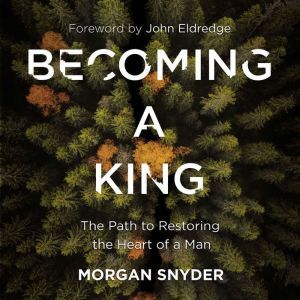 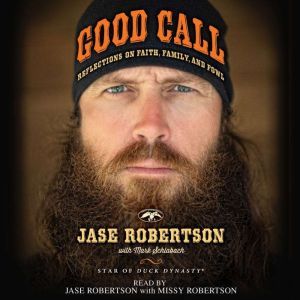 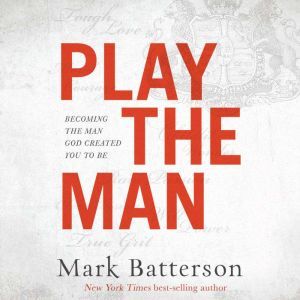 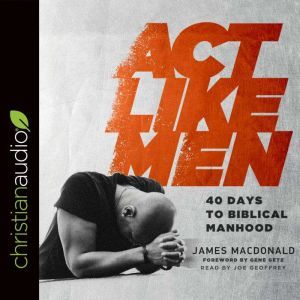 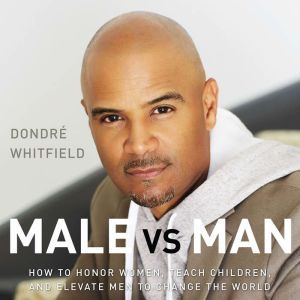 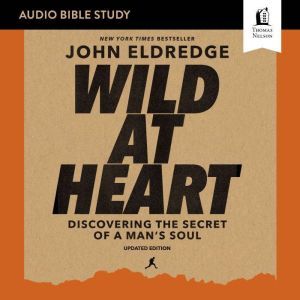 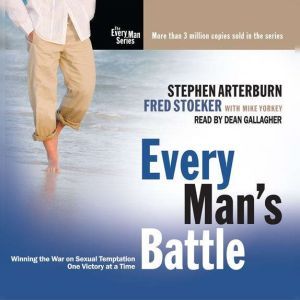 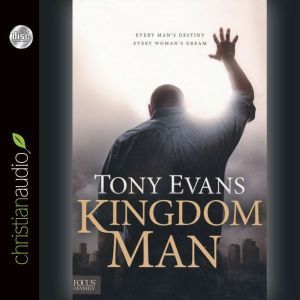 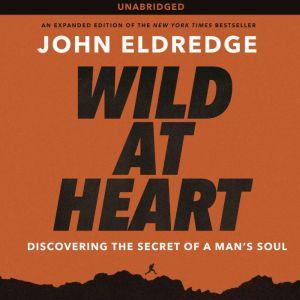