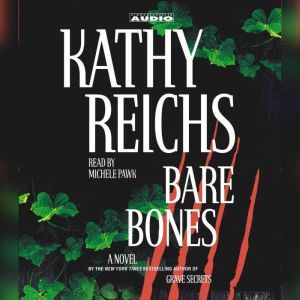 It's a summer of sizzling heat in Charlotte where Dr. Temperance Brennan, forensic anthropologist for the North Carolina medical examiner, looks forward to her first vacation in years. A romantic vacation. She's almost out the door when the bones start appearing. A newborn's charred remains turn up in a woodstove. A small plane crashes in a North Carolina cornfield on a sunny afternoon. Both pilot and passenger are burned beyond recognition. And what is the mysterious black substance covering the bodies? Most puzzling of all are the bones discovered at a remote farm outside Charlotte. The remains seem to be of animal origin, but Tempe is shocked when she gets them to her lab. With help from a special detective friend, Tempe must investigate a poignant and terrifying case that comes at the worst possible moment. Daughter Katy has a new boyfriend who Tempe fears may have something to hide. And important personal decisions face Tempe. Is it time for emotional commitment? Will she have the chance to find out? Everything must wait on the bones. Why are the X rays and DNA so perplexing? Who is trying to keep Tempe from the answers? Someone is following her and Katy. That someone must be stopped before it's too late. 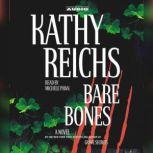 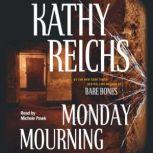