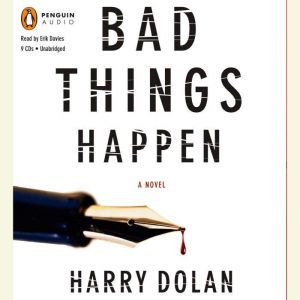 The man who calls himself David Loogan is hoping to escape a violent past by living a quiet, anonymous life in Ann Arbor, Michigan. But when he's hired as an editor at a mystery magazine, he is drawn into an affair with the sleek blond wife of the publisher, Tom Kristoll-a man who soon turns up dead.

Elizabeth Waishkey is the most talented detective in the Ann Arbor Police Department, but even she doesn't know if Loogan is a killer or an ally who might help her find the truth. As more deaths start mounting up-some of them echoing stories published in the magazine-it's up to Elizabeth to solve both the murders and the mystery of Loogan himself.

"Fans of Peter Abrahams and Scott Turow will find a lot to like."--Publishers Weekly (starred review) 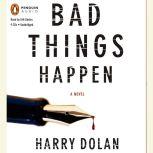 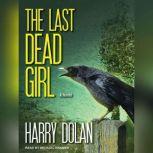 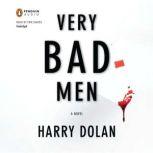