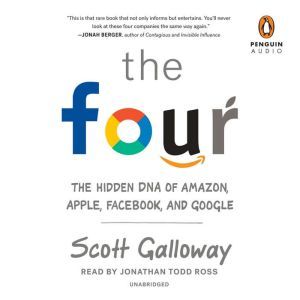 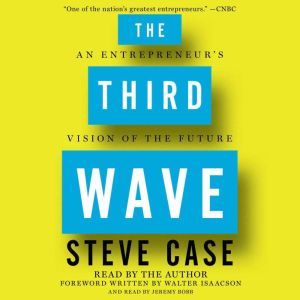 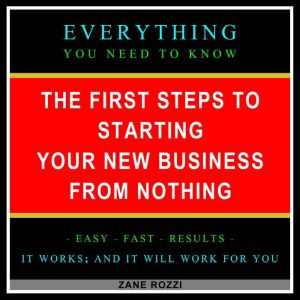 The First Steps to Starting Your New Business From Nothing Volume 1
Zane Rozzi
Club: $1.99 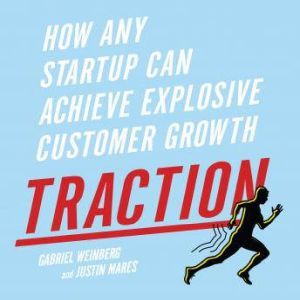