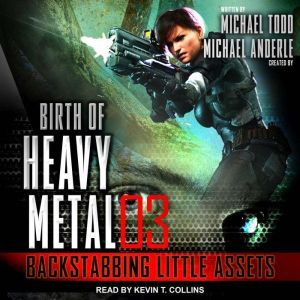 Sal is hard at work trying to figure out if he can keep his crazy little company afloat, and now he wants to add more headcount? Kennedy isn't sure what is going on inside his young and not-all-that-wise head. Courtney is worried that the new hire Salinger wants might not be the best choice for the company-or her. When an unexpected call comes in, Salinger's team gets changed around drastically. He and Kennedy have to scramble to figure out how to balance it again. Can they produce the income they need or will they run out of time and end up food for the creatures in the ZOO? Courtney is having a fight of her own, but the billionaire who is pushing her has no idea how the ZOO has stiffened Courtney's backbone. But can Courtney handle this different type of pressure? In the ZOO, you always expect the unexpected, but this time it is the outside world that throws a monkey-wrench into the action. Can Salinger keep his friendships afloat and stay out of the claws (or mouths) of the denizens of the ZOO? Salinger Jacobs is working to build his company as fast as possible. Will he make a few mistakes he can't think his way out of? 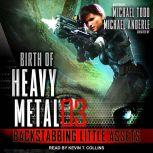 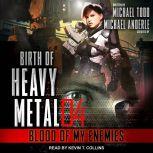 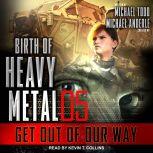 Blood of My Enemies
Birth of Heavy Metal #4

Get Out of Our Way
Birth of Heavy Metal #5