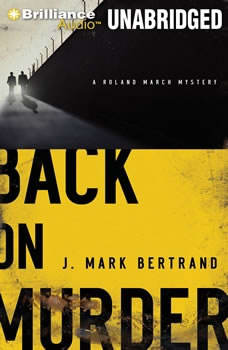 Back on Murder: A Roland March Mystery

Houston homicide detective Roland March was once one of the best. Now he's disillusioned, cynical, and on his way out. His superiors farm him out on a variety of punishment details until an unexpected break gives March one last chance to save his career. And his humanity.All he has to do? Find the missing teenage daughter of a Houston evangelist that every cop in town is already looking for. But March has an inside track, a multiple murder nobody else thinks is connected. Battling a new partner, an old nemesis, and the demons of his past, getting to the truth could cost March everything. Even his life.