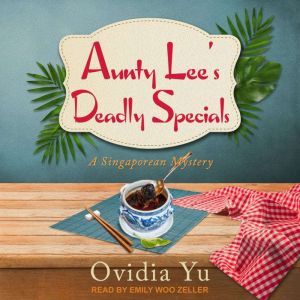 Few know more about what goes on in Singapore than Aunty Lee. When a scandal over illegal organ donation involving prominent citizens makes news, she already has a list of suspects. There's no time to snoop, though-Aunty Lee's Delights is catering a brunch for local socialites Henry and Mabel Sung at their opulent house. Rumor has it that the Sung's fortune is in trouble, and Aunty Lee wonders if the gossip is true. But soon after arriving at the Sung's house, her curiosity turns to suspicion. Why is a storage house she discovers locked? What is the couple arguing about behind closed doors? Where is the guest of honor who never showed up? Then, Mabel Sung and her son Leonard are found dead. The authorities blame it on Aunty Lee's special stewed chicken with buah keluak, a local black nut that can be poisonous if cooked improperly. Aunty Lee has never carelessly prepared a dish. She's certain the deaths are murder-and that they're somehow linked to the organ donor scandal. To save her business and her reputation, she's got to prove it-and unmask a dangerous killer whose next victim may just be Aunty Lee. 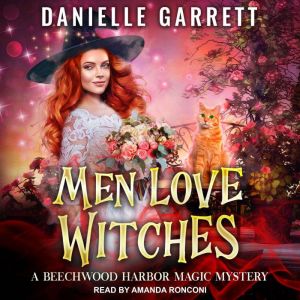 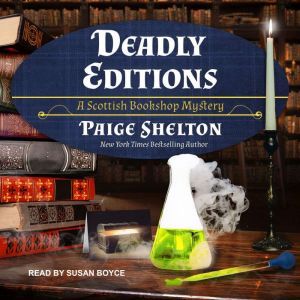 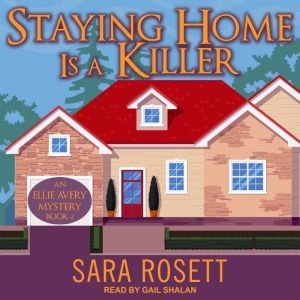 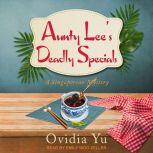 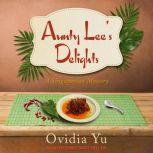 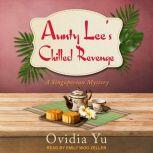