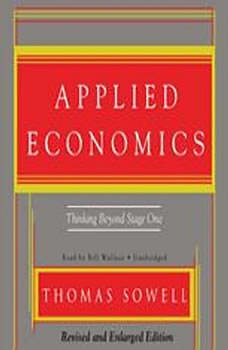 Applied Economics is an accessible guide to how our economic decisions develop.It explains the application of economics to major world problems, including housing, medical care, discrimination, and the economic development of nations.The book is based on an international view of economics, includes examples from around the world, and shows how certain incentives and constraints produce similar outcomes among disparate peoples and cultures.

Next
by Michael Lewis

In Liar's Poker barbarians seized control of the bond markets. In The New New Thing some guys from Silicon Valley redefined the American economy. Now, with his knowing eye and wicked pen, Michael Lewis reveals how the Internet boom has encouraged gr...

Mark Penn argues that the biggest trends in America are the Microtrends, the smaller trends that go unnoticed or ignored. One million people can create new market for a business, spark a social movement, or effect political change. In 1996, a micro...

"A marvelous book… thought provoking and highly entertaining." —Jerome Groopman, New York Times bestselling author of How Doctors Think "Ariely not only gives us a great read; he also makes us much wiser." —George Akerlof, 2001 No...