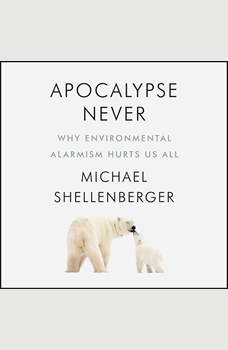 The Future We Choose
by Christiana Figueres

The Story of More
by Hope Jahren