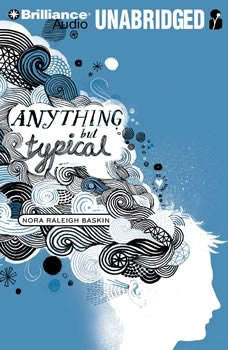 Jason Blake is an autistic 12-year-old living in a neurotypical world. Most days it’s just a matter of time before something goes wrong. But Jason finds a glimmer of understanding when he comes across PhoenixBird, who posts stories to the same online site as he does. Jason can be himself when he writes, and he thinks that PhoenixBird – her name is Rebecca – could be his first real friend. But as desperate as Jason is to meet her, he’s terrified that if they do meet, Rebecca will only see his autism and not who Jason really is. “This is an enormously difficult subject, but Baskin, without dramatics or sentimentality, makes it universal.” - Booklist, starred review