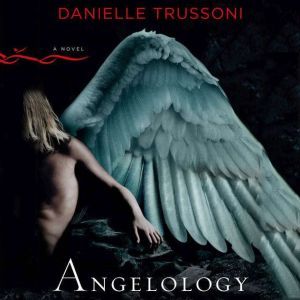 There were giants in the earth in those days; and also after that, when the sons of God came in unto the daughters of men, and they bore children to them.
Genesis 6:5

Sister Evangeline was just a girl when her father entrusted her to the Franciscan Sisters of Perpetual Adoration in upstate New York. Now, at twenty-three, her discovery of a 1943 letter from the famous philanthropist Abigail Rockefeller to the late mother superior of Saint Rose Convent plunges Evangeline into a secret history that stretches back a thousand years: an ancient conflict between the Society of Angelologists and the monstrously beautiful descendants of angels and humans, the Nephilim.

For the secrets these letters guard are desperately coveted by the once-powerful Nephilim, who aim to perpetuate war, subvert the good in humanity, and dominate mankind. Generations of angelologists have devoted their lives to stopping them, and their shared mission, which Evangeline has long been destined to join, reaches from her bucolic abbey on the Hudson to the apex of insular wealth in New York, to the Montparnasse cemetery in Paris and the mountains of Bulgaria.

Rich in history, full of mesmerizing characters, and wondrously conceived, Angelology blends biblical lore, the myth of Orpheus and the Miltonic visions of Paradise Lost into a riveting tale of ordinary people engaged in a battle that will determine the fate of the world. 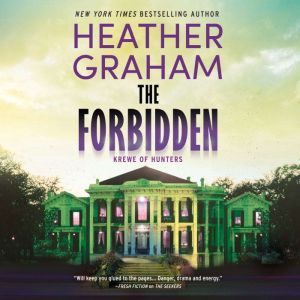