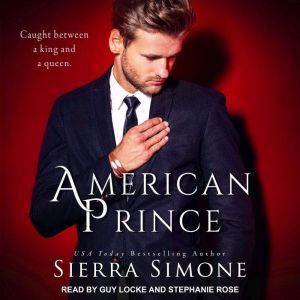 I've been many things. I've been a son and a stepbrother. An Army captain and a Vice President. But only with him am I a prince. His little prince. Only with Maxen and Greer does my world make sense, only between them can I find peace from the demons that haunt me. But men like me aren't made to be happy. We don't deserve it. And I should have known a love as sharp as ours could cut both ways. My name is Embry Moore and I serve at the pleasure of the President of the United States . . . for now. This is the story of an American Prince. Contains mature themes. 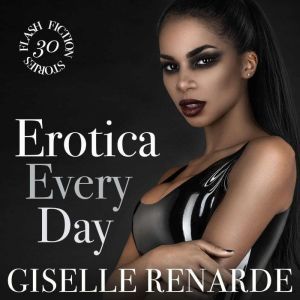 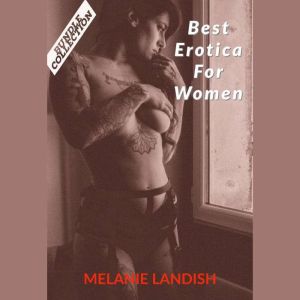 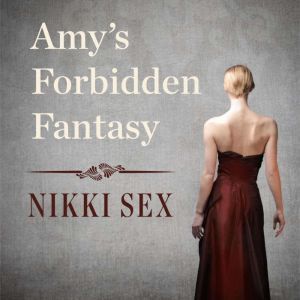 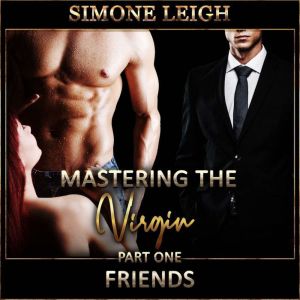 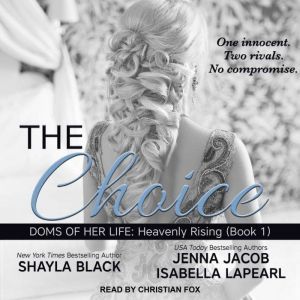 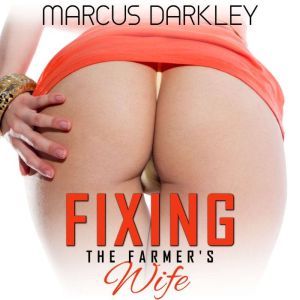 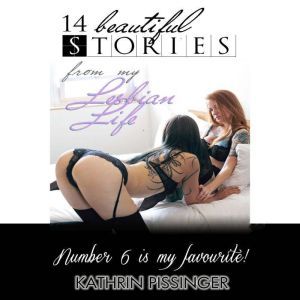 14 Beautiful Stories From My Lesbian Life: Number 6 is my Favorite
Kathrin Pissinger
Club: $6.49 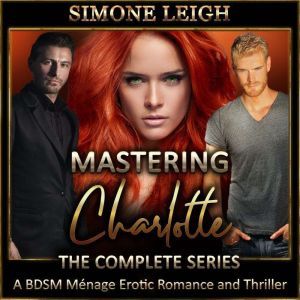 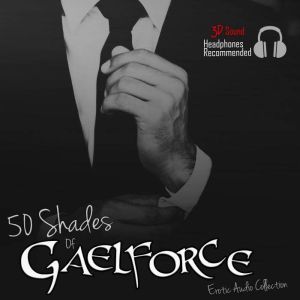 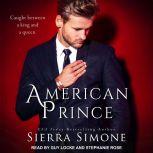 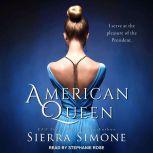 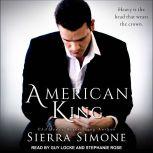