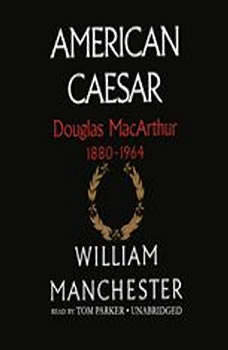 Virtually all Americans above a certain age hold strong opinions about Douglas MacArthur. Endowed with arrogance, great charm, an iron will, and a soaring intellect, General MacArthur was a fascinating paradox: a man whose character was elevated by his vision but destroyed by his own tragic flaws.