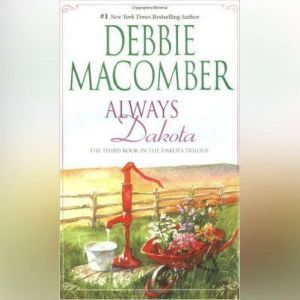 Buffalo Valley, North Dakota. A few years ago, this was a dying town. Now it's come back to life!

People are feeling good about living here again—the way they used to. They're feeling confident about the future.

Stalled lives are moving forward. People like Margaret Clemens are taking risks on new ventures and on lifelong dreams. On happiness. Margaret is a local rancher who's finally getting what she wants most. Marriage to cowboy Matt Eilers. Her friends don't think Matt's such a bargain; neither did her father. But Margaret is aware of Matt's reputation and his flaws. She wants him anyway.

And she wants his baby… 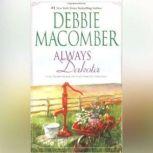 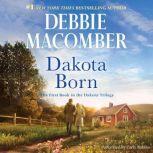 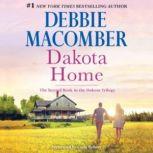