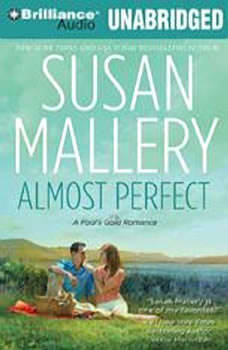 Back in high school, Liz Sutton was the girl from the wrong side of the tracks. Then she’d stolen the heart of the most popular boy in town, and their secret romance helped her through the worst of times. Until Ethan Hendrix betrayed her and everything they’d ever meant to each other. Devastated and pregnant, Liz left Fool’s Gold, California – forever, she thought… Now Liz must return to town and face the man who doesn’t know of their son’s existence. And this time she won’t have the option of making a quick getaway. Ethan and Liz can’t deny their passionate attraction, even after all these years. But will their desire be enough to spark a second chance at love?