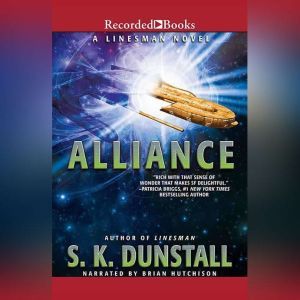 As the Linesman series continues, linesman Ean Lambert finds himself facing an alien ship he doesn't understand-and a terrifying political threat he cannot fight The lines. The soul of every ship. It was once thought there were only ten, but that was before an alien vessel appeared at the edge of space-before Ean Lambert heard more lines singing. Ean's ways of communicating with lines is strange. But his abilities make him a valuable tool-or weapon-to command. Captain Selma Kari Wang has lost everything-her ship, her crew, her legs. But the New Alliance of Worlds is not done with her yet. After they rebuild her broken body, they send her to captain one of the new alien ships, teaming her up with Ean, the only one who can understand the alien lines. Kari Wang and Ean are poised on the threshold of discoveries that could change the world. But not everyone wants the New Alliance to control the secrets they uncover-and those who oppose won't hesitate to do whatever it takes to stop them 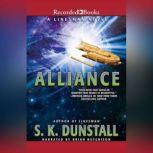 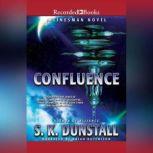 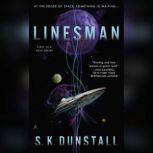