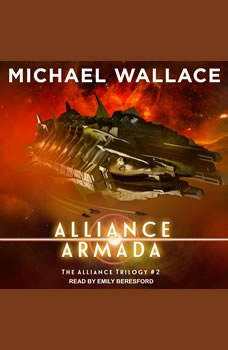 After fending off the Adjudicator attack, the Alliance learns that the enemy is preparing a final, exterminating push against the human systems and their allies, the Hroom Empire. To buy time while building their forces, the allies send Captain Jess Tolvern and her sometimes rival, the former pirate Catarina Vargus, in command of a fleet to raid and reconnoiter the aliens' own home worlds. They cross the inner frontier into systems torn by novas and black holes to find the aliens, who have hidden themselves in a previously undiscovered system, where they are awakening an ancient machine with the capability of devouring entire starships.