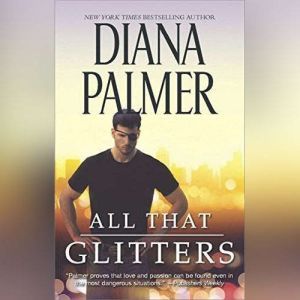 In New York Times bestselling author Diana Palmer’s fan-favorite tale of unexpected passion, opposites attract when a wealthy mogul falls for his beautiful, secretive employee.When Ivory Keene landed a job at a prestigious fashion house in New York, she could never have anticipated the challenges and excitement her new position would provide. Chief among them is her exasperatingly sexy boss, Curry Kells.The older, experienced executive can’t help but be drawn to Ivory by a desire neither can resist. He sees only a talented young woman whose fresh, exciting designs might just make them both millions. But he soon discovers that Ivory is keeping secrets.Now, just as Ivory’s wildest dreams are within her grasp, she’s tempted by the intimacies of a forbidden affair. But is achieving fame and wealth worth sacrificing Curry’s love?