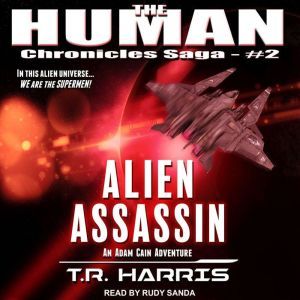 In Alien Assassin, book two of the bestselling The Human Chronicles Saga, ex-Navy SEAL Adam Cain finds himself attempting to make a living the best he can in the alien universe he's been dropped into—as an assassin! After all, with his kick-ass attitude and instinctive hatred for aliens, he's a natural at it. As a Human among aliens, he's stronger, faster and tougher than just about everyone—and everything—he encounters. In this reality—Adam is the Superman! Alien Assassin is a whirl-wind adventure of incredible space battles, shoot-outs with galactic criminals, and even a love interest that is . . . well, a little different. And as all of this is going on, the political forces of revenge and 4,000-year-old grudges converge on The Fringe Worlds. But even as galactic forces close in on Adam and his gang, there's one message that all the aliens begin to grasp: Don't Mess With The HUMANS! 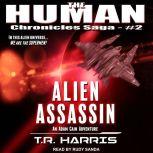 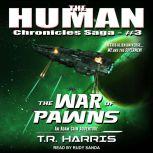 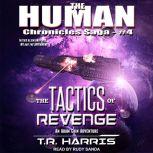