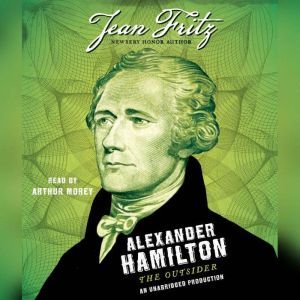 Acclaimed biographer Jean Fritz writes the remarkable story of Alexander Hamilton, one of America's most influential and fascinating founding fathers, and his untimely death in a duel with Aaron Burr.

Born in the British West Indies, Hamilton arrived in New York as an "outsider." He fought in the Revolution and became Washington's most valuable aidede- camp. He was there with Washington, Madison, and the others writing the Constitution. He was the first Secretary of the Treasury as the country struggled to become unified and independent.

Fritz's talent for bringing historical figures to life is at its best as she shares her fascination with this man of action who was honorable, ambitious, and fiercely loyal to his adopted country. 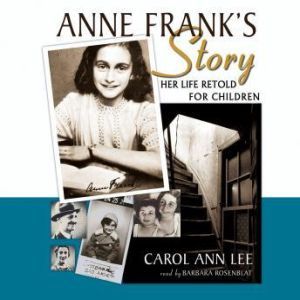 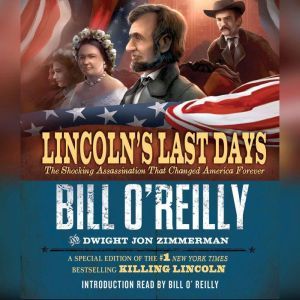 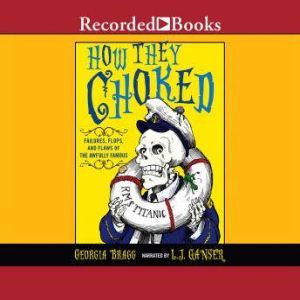 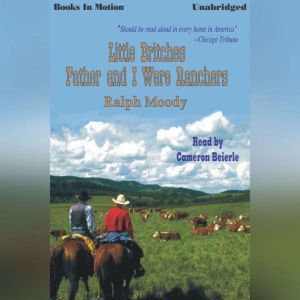 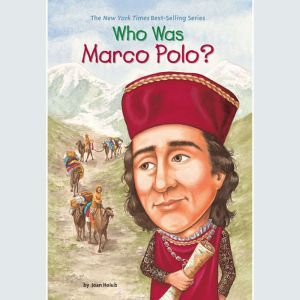 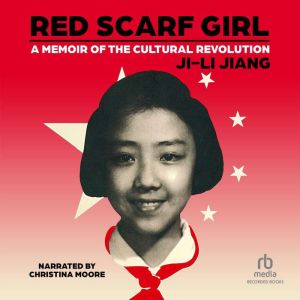 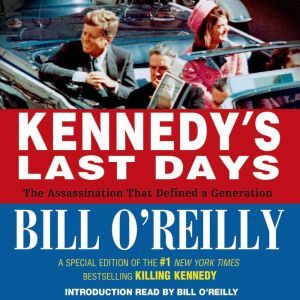 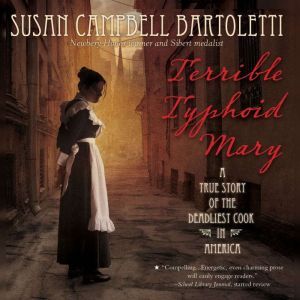