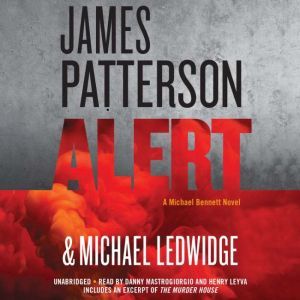 "This is not a test"--every New Yorker's worst nightmare is about to become a reality. New Yorkers aren't easily intimidated, but someone is doing their best to scare them, badly: why? After two inexplicable high-tech attacks, the city that never sleeps is on edge. Detective Michael Bennett, along with his old pal, the FBI's Emily Parker, have to catch the shadowy criminals who claim responsibility--but they're as good at concealing their identities as they are at wreaking havoc. In the wake of a shocking assassination, Bennett begins to suspect that these mysterious events are just the prelude to the biggest threat of all. Soon he's racing against the clock, and against the most destructive enemy he's faced yet, to save his beloved city--before everyone's worst nightmare becomes a reality. 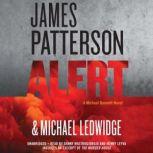 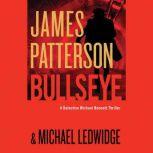 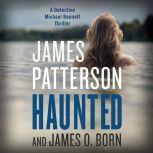